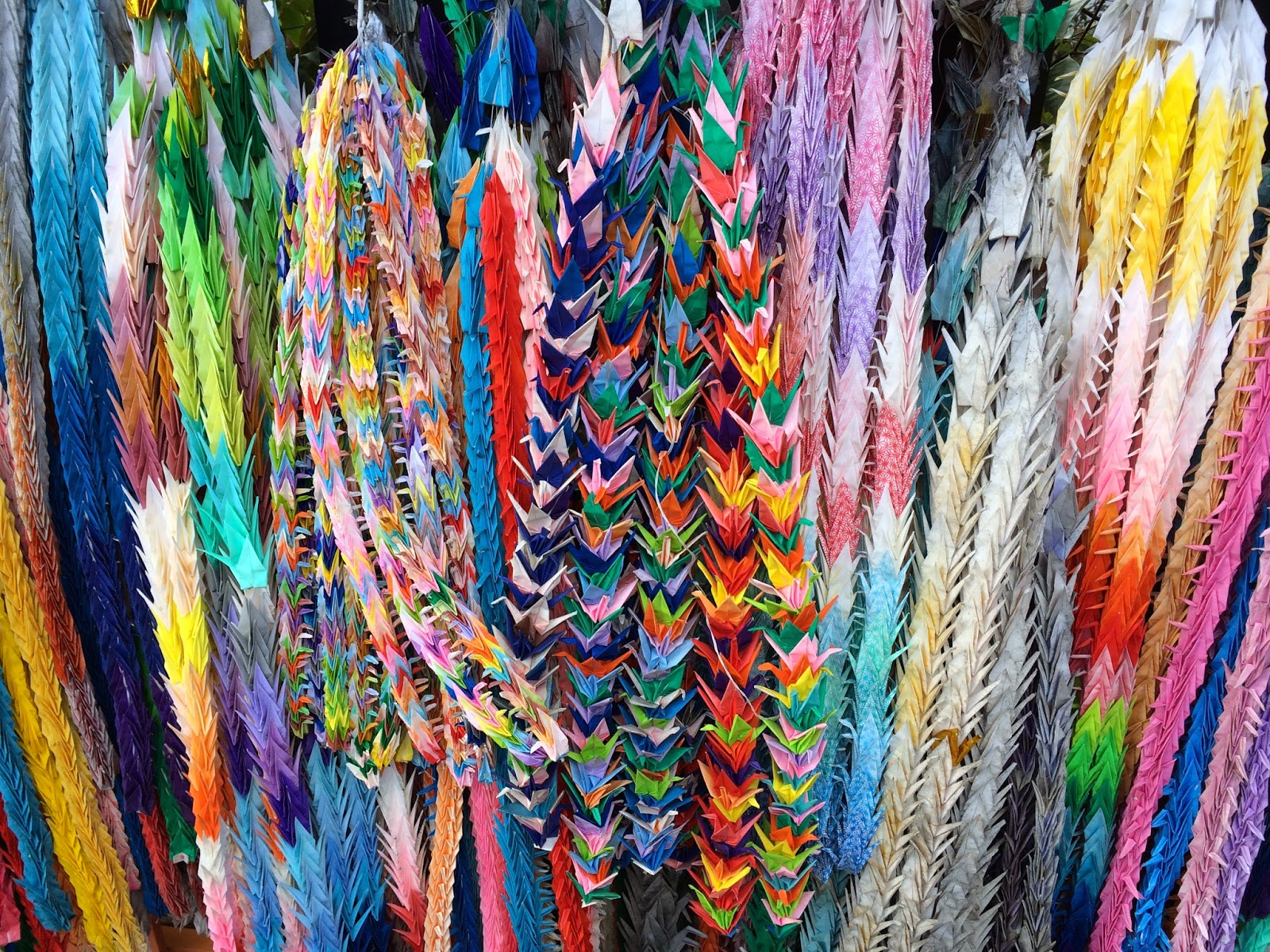 Kyoto was the perfect jumping off point for our Japanese adventure. The former imperial capital is situated in a mountain valley, making it rich in both history and natural beauty. We spent our first day wandering the city, feasting on soba and tofu, and trying not to fall asleep in our food (jetlag: whoa). Day two was devoted to a walking tour, which involved temples, shrines, and the most amazing fall foliage I've ever seen in my life. On our third day we headed to the Golden Pavilion and the Bamboo Forrest, and on our last day we walked the Philosopher's Path, visited more temples, and did a little bit of shopping. Our Kyoto favorites are below.

The Westin Miyako: This was our home base for our four nights in Kyoto. The Westin is situated outside of the city center, making it a bit further from shops and restaurants, but closer to some of the major temples. The expansive grounds at the edge of the valley also made for a peaceful setting. A mixup with our room was quickly resolved in our favor, and we ended up in a large room with a nice view of the trees behind the hotel. We also loved the Westin's breakfast--while it wasn't cheap, it boasted an expansive buffet of both Western and Japanese foods, and we loved eating there while perusing the international edition of The New York Times and plotting our route for the day. We tried to be adventurous with our lunches and dinners in Japan, so it was also nice to have familiar, reliable options like yogurt and toast to begin the day. Overall, we were very happy with the Westin in terms of the room, location and value.


Gogyo: On our second day in Kyoto, we went on an all-day walking tour, and then headed back to the Westin to rest. Four hours later, we woke up disoriented, starving, and having slept through our dinner plans. A few clicks on Trip Advisor later, Ben found a ramen shop fairly near our hotel that was highly rated, and still open. Our goal was to get some food in our stomachs as quickly as possible before going back to sleep, but when we saddled up to the ramen bar at Gogyo, we ended up finding our favorite meal in all of Japan. We both ordered Gogyo's famous burnt miso ramen, which is made by actually lighting the miso on fire before adding it to the broth. The result is a sweet, rich black broth that was served with plenty of noodles, seaweed,  scallions, cabbage, and egg. We loved that ramen so much that we went back on our last day in Kyoto, and traveled nearly 45 minutes from our hotel to eat at the Tokyo location later in the week. It was by far our favorite meal of the trip, and no ramen we had before or since has ever measured up. If there were a Gogyo in the United States, I'm pretty sure we would have come up with an excuse to travel there by now. Probably more than once.


Yoshikawa: Tucked away inside of a ryokan, or a traditional Japanese Inn, Yoshikawa Tempura was one of the most memorable experiences of our trip to Japan. Upon arrival, we were ushered into a  tiny room that consisted of 8 stools clustered around the Tempura bar. Behind the counter was our chef, who battered and deep fried anything that wasn't tied down before passing it across the counter and onto our waiting plates. Some (sweet potatoes) were more delicious than others (tiny deep fried whole white fish--bones, eyes, heads and all) but taste was secondary to the amazing experience of eating fresh tempura in such a beautiful and traditional Japanese setting. The staff could not have been kinder, and after dinner we were escorted to a sitting area to have dessert around a fire pit. We were joined for dessert by the other diners in the restaurant that evening--a couple from Thailand and their Japanese host. Much was lost in translation due to the language barrier, but we're pretty sure they told us that they had been invited to Japan by the Japanese Prime Minister, and that the gentleman with them was their state appointed escort. We figured we must have chosen well if we were eating in the same restaurant where the Prime Minister sent his guests! While it wasn't our favorite food, Yoshikawa was certainly an unforgettable Kyoto experience.


Eikan-do: In a fantastic stroke of luck, our visit to Kyoto happened to coincide perfectly with fall foliage season. One of the best spots for viewing the amazing colors was the grounds of Eikan-do, a Buddhist Temple near the eastern edge of Kyoto. It was so beautiful that we returned for the "Light Up," or an evening viewing of the fall foliage illuminated by spotlights.


Kiyomizu-dera: At the top of a shop-lined hill is Kiyomizu-dera, probably my favorite of the Kyoto Temples. Besides providing a stunning view of the landscape, there was also much to do and see at the Temple complex. One of my favorite experiences was visiting a pagoda on the grounds dedicated to the Buddha's mother. After removing our shoes, we descended a staircase into the pitch black basement of the building, meant to symbolize a mother's womb. We made our way through the dark, using a rope as a guide, to a stone shrine at the back of the Temple where we made a wish before continuing on to the other side of the structure and finally up and into the light.

Shigeharu: Ben wanted to buy a nice knife as a souvenir from Japan, and after some extensive internet research, he decided that he wanted to buy it at Shigeharu, an ancient knife shop that is the one of the oldest stores (of any kind) in all of Kyoto. There was just one problem--Shigeharu was far away and notoriously difficult to find. Undeterred, we set out on our last afternoon in Kyoto in search of Shigeharu. After numerous twists and turns around a residential Kyoto neighborhood, we were finally spit out of a back alley and onto a main street a few blocks shy of Shigeharu. When we approached the shop, we found an older gentleman sitting in the corner, making a knife. He didn't speak English, but after lots of gesturing and writing down numbers on a piece of paper, we were able to communicate what we wanted. It was a great experience, and the knife itself is fabulous. I immediately regretted not buying one for myself as well, and now that Ben and I live together, it's my go-to everyday knife. And a daily reminder of our lovely trip to Kyoto.
Posted by Rachel at 4:03 PM