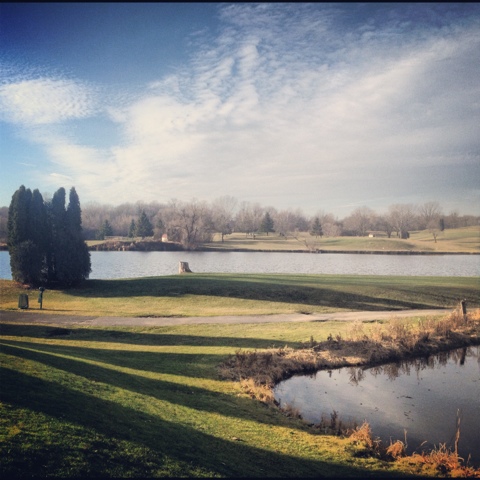 Thanksgiving in Minnesota can go from this. . .
﻿ 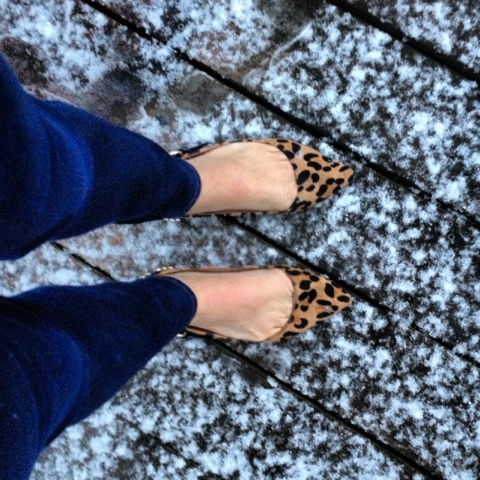 To this. All in the span of four hours.
﻿ 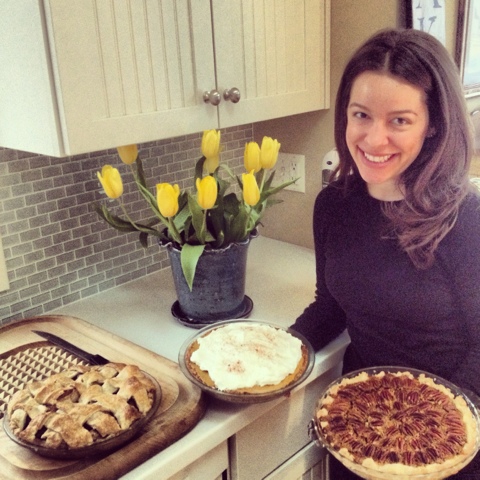 Thankfully there was pie. And lots of it.﻿ 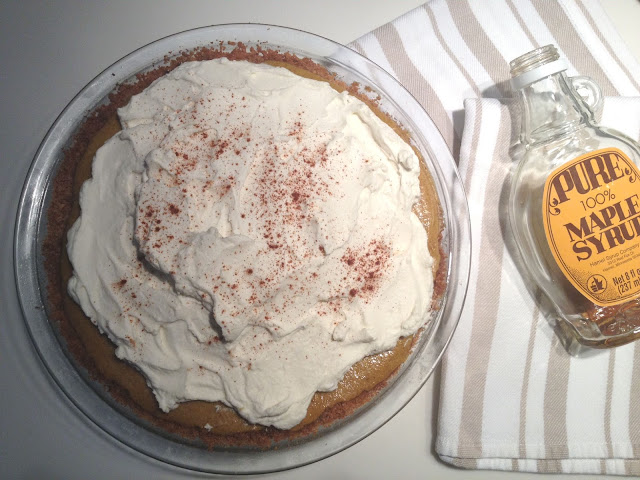 In my family, Thanksgiving is traditional to the extreme. I'm not exaggerating when I say that we've eaten the exact same thing, every single year, for as long as I can remember. We start with Grandma Becky's jello before moving on to turkey with sausage and apple stuffing, cranberries, mashed potatoes, sweet potatoes, mashed rutabagas (which no one eats but Uncle Michael) and mom's famous stir-fried peas with pine nuts. After a post-dinner walk around the neighborhood, there's strong coffee and chocolate bourbon pecan pie. I usually throw in an extra pie or two for good measure, but it's the chocolate bourbon pecan that makes it Thanksgiving. This year, I decided to go with pumpkin chiffon for one of the bonus pies, and to my surprise, everyone loved it. Dare I say, even more than our old standby. Maybe messing with tradition every once in a while isn't such a bad thing. Though I think this pie may just be a new tradition in the making.

Pumpkin Chiffon Pie
Adapted from The Kitchn and Saveur

For the Crust
Preheat the oven to 350. Mix the crushed graham cracker crumbs, melted butter, 1/2 cup sugar and salt in a medium bowl. Pour into a 9-inch pie plate and press into the bottom and up the sides of the plate. Bake for about 7 minutes, or until golden.

For the Filling
In a small bowl, sprinkle the gelatin over the Grand Marnier and let it sit until softened. In a heavy saucepan, mix the pumpkin puree, heavy cream, 1/2 cup of the sugar, egg yolks, salt and spices. Cook over medium-low heat for 10 minutes, stirring constantly with a wooden spatula until thick. Transfer the filling to a bowl, stir in the gelatin, and let cool.

Beat egg whites in the top of a double boiler over simmering water until foamy. Continue beating, adding the sugar gradually, until stiff peaks form. Fold the egg whites into the pumpkin filling and pour into the prepared crust. Chill until set--at least 6 hours but preferably overnight.

For the Whipped Cream
Whip cream until stiff peaks form. Gently stir in the maple syrup. Top pie with whipped cream and a sprinkle of cinnamon.
Posted by Rachel at 12:40 AM