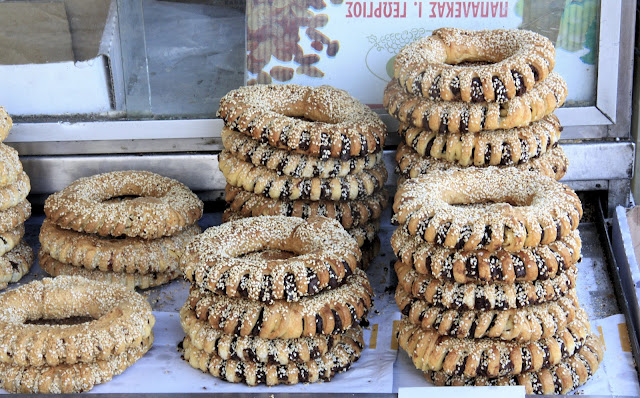 I just returned from a two week trip across Greece. The main attraction was a cooking class on an island (much, much more on that to come) but my first stop was a weekend in Athens. I was only in Athens for 36 hours, but managed to see (and eat) a lot during a short period of time. I'll be back with some recommendations of things to do in Athens shortly. For now, here are some of my favorite photos from this magical ancient city. 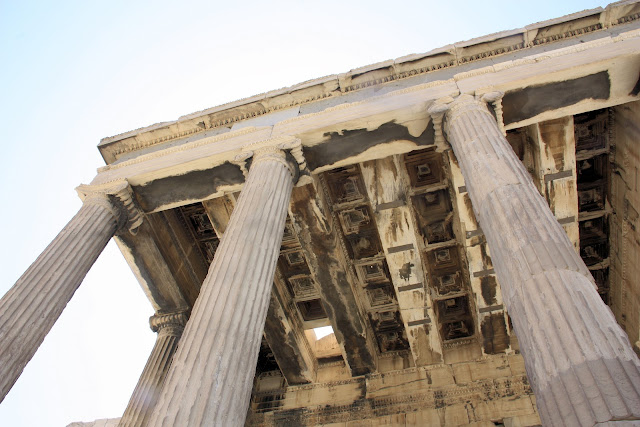 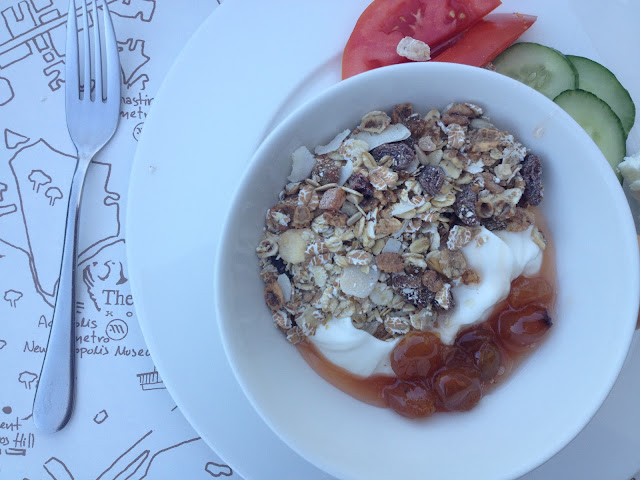 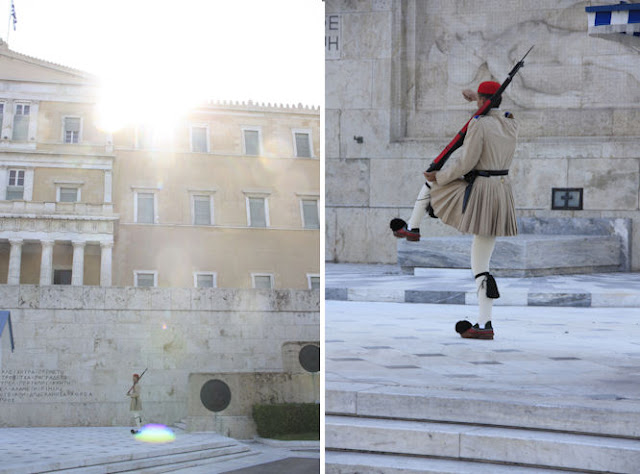 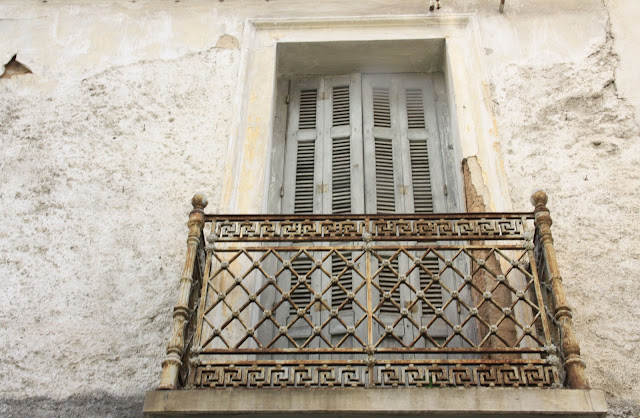 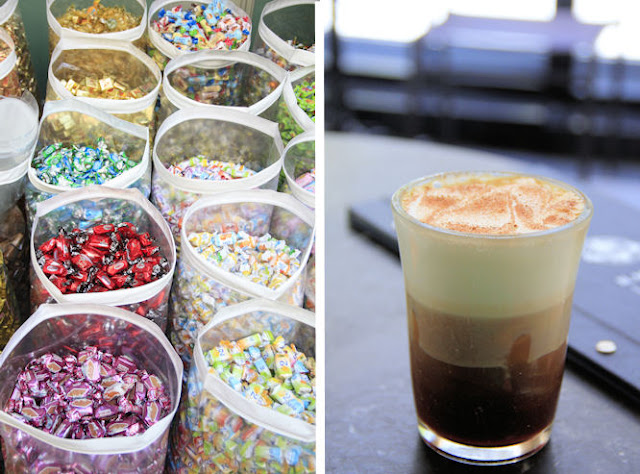 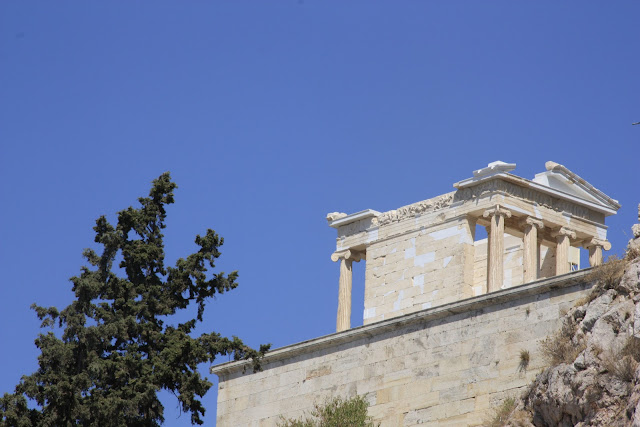 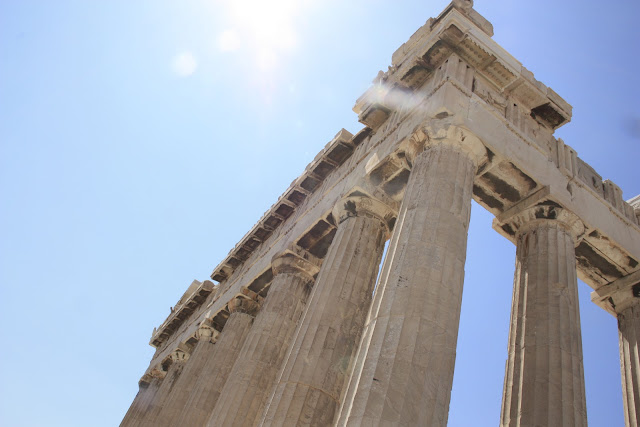