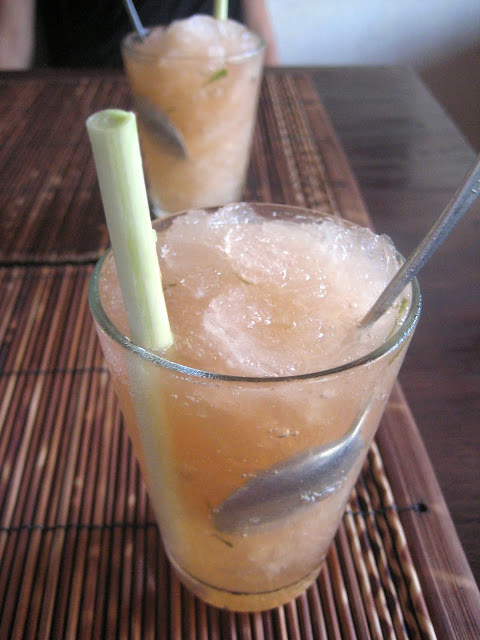 I spent 34 days in Asia, which means thatI ate roughly 102 meals abroad (plus a variety of snacks and desserts, natch). I've already told you about my Thai Cooking Class and shared some sights from the markets of Southeast Asia, but what did I eat on a daily basis? In short, it was a culinary whirlwind. From coconut pancakes in Bangkok to Pho in Hanoi, it was a constant stream of flavors. 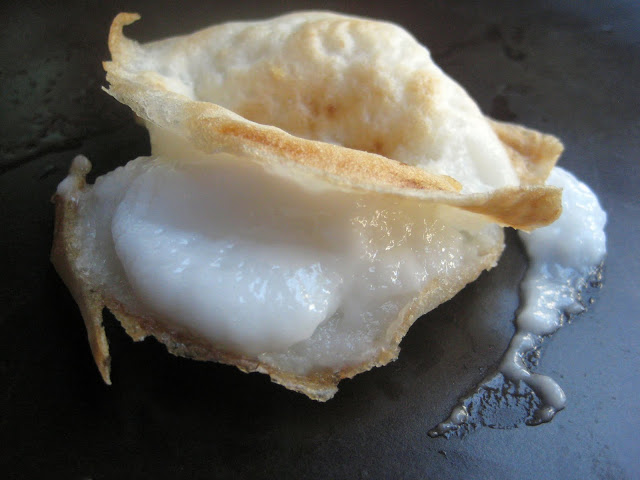 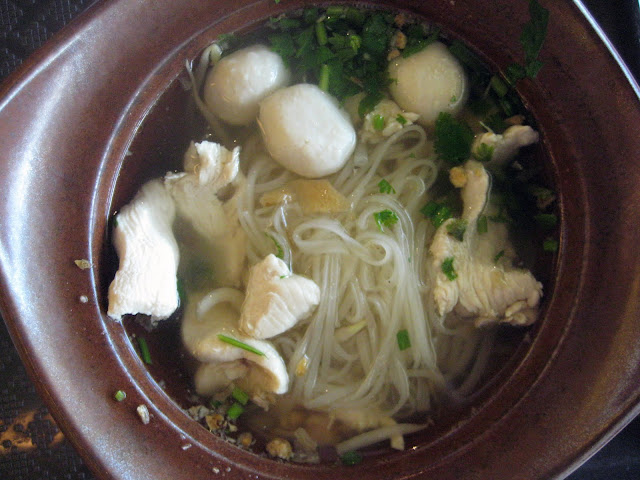 My favorite meals were often the simplest--a pile of succulent mangosteens (my new obsession), freshly made young coconut yogurt, or Pad Thai from a stall at the night market. There were surprising flavors and textures--fish mixed with coconut and steamed in a banana leaf, sticky rice topped with egg custard, and lemongrass infused vodka granitas. We also suffered through our fair share of missteps--a glass noodle salad that contained more hard boiled egg yolks than it did glass noodles, too-hot peppers that left my lips burning long after I had finished eating, and, inexplicably, a meal where everything tasted faintly of ham. 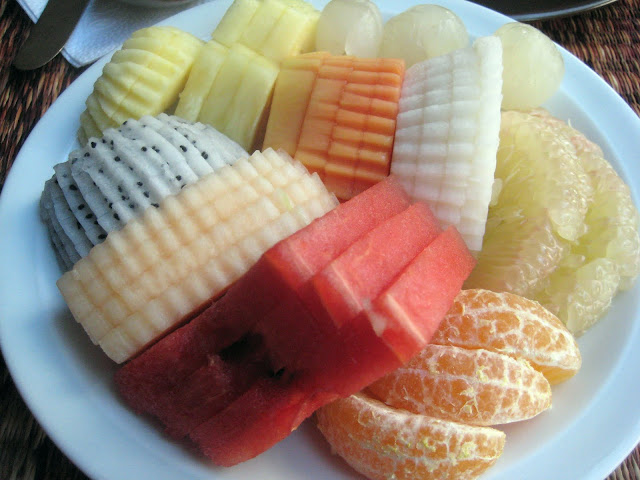 To cap off our month of enthusiastic eating, we headed to a yoga and health spa on the island of Koh Samui, the coconut capital of Thailand (they export two million coconuts to Bangkok each month!) where we attended daily Bikram Yoga classes and feasted on tangy gazpacho, spicy papaya salads, and raw vegan banana cashew ice cream. I also drank my fair share of coconut water (understatement of the century). Overall, it was a roving feast through Southeast Asia, and I enjoyed (almost) every bite. Thanks for coming along for the ride! Now it's time to head back to the kitchen! 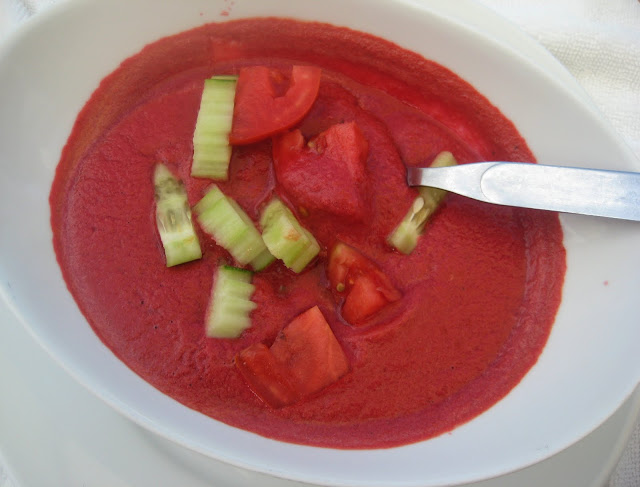 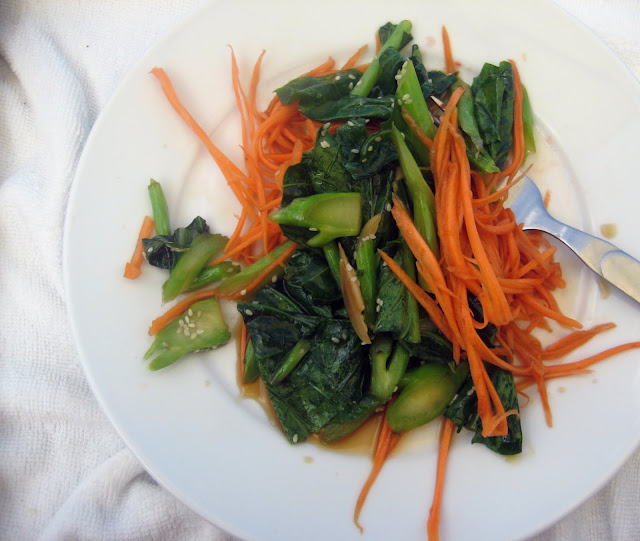